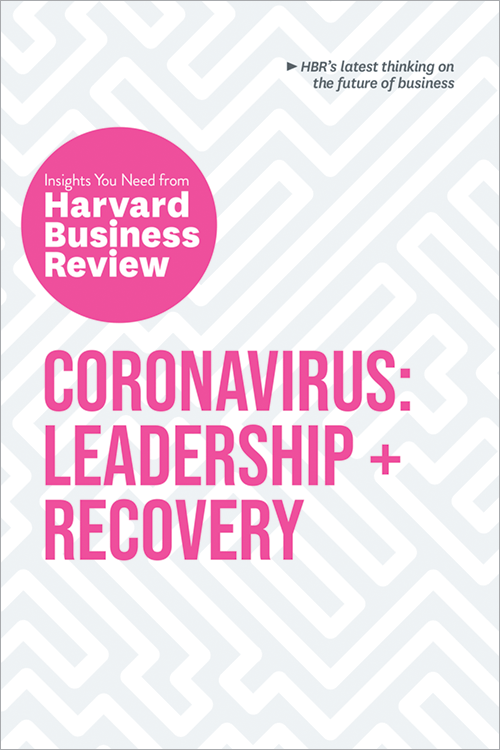 How can you tell if the economy is in good or bad shape?

But no matter how your business is performing, it’s fair to say that the last decade has presented businesses with more than their fair share of challenges, from the banks going bust to question marks over Brexit.

Small business owners have had to cope with an increase in consumer price inflation (CPI) and a dampening in household real income growth, which has led to cuts in consumer spending.

And then there have been the challenges posed by the pandemic and the current energy and cost of living crises. Inflation has recently hit at a 30-year high, but wages have been stagnating for more than a decade, which means spending power is low and the economy is suffering.

And then there’s the fact that the UK economy has been underperforming compared to those of its European neighbours. The government’s austerity programme clearly hasn’t worked, and it seems to finally be recognising that the key to growing the economy is to support small business growth and stimulate consumer spending.

How do small businesses affect the economy?

Turnover is typically one of the first metrics that springs to mind when measuring the economic contribution of a small business – it’s far from being the only metric, but it’s very important.

Small and medium-sized businesses in the UK had a combined turnover of £2.3 trillion in 2021. Those businesses with fewer than 10 employees – classed as microbusinesses – contributed the most, at £953 billion. While this is a significant figure in itself, it’s even more impressive when you consider that it amounts to a whopping 52% of the private sector’s overall turnover.

SMEs make up around 99% of all the businesses currently operating in the UK, employing millions of people, which means their collective successes and failures have an enormous impact on the UK economy. So it’s no surprise that SMEs are generally seen as the key engine of growth and sustainability.

Although the majority of small businesses are not employers – the UK has 3.2 million sole traders, which make up 56% of private sector businesses in the UK – SMEs still make a huge contribution to job creation in the UK.

The business population increased by 61% from 2000 to 2021, when 2.1 million new businesses came into being. But this trend was halted by the pandemic, which helped to cause at 6.5% drop in the number of businesses operating in the UK between 2020 and 2021.

Even so, estimated employment rates in the UK currently stand at 75.5%. Although this figure is 1.1 percentage points lower than before the coronavirus pandemic (December 2019 to February 2020), it is 0.2 percentage points higher than the previous three-month period (June to August 2021). So things appear to be moving in the right direction.

When it comes to business growth, our figures show that SMEs have been performing well – employment rates are at a record high, with 50% of SMEs saying they’ll expand their operations this year. The outlook is positive, even with the uncertainty of Brexit still looming large. 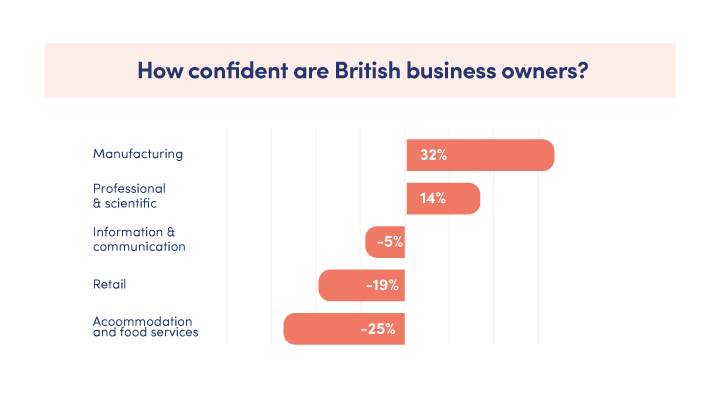 The small and medium-sized firms of the UK have a mutually beneficial relationship with the country’s overall economy – SME contributions are vital to economic health, and the state of the UK’s economy impacts small business growth.

Our Findings on the Current Small Business Landscape

The vast majority of small businesses had less than two months of cash on hand to deal with shocks. The median business with monthly expenses over $10,000 generally didn’t even have enough cash to cover two weeks of their spending. These results suggest that without a credit lifeline or cash infusion, businesses will have to either cut their spending drastically or fold.

This highlights the value of transparency and clear guidance from policymakers about what to expect in terms of disruptions for the months ahead. The government can’t promise that the Covid-19 pandemic will be over by any certain date, but it can be realistic about timelines and also commit to a course of economic medicine that will enable the economy to reopen after then pandemic ends.

While many businesses are in dire need of a cash infusion, our survey also found that many businesses do not plan to seek assistance. Businesses were concerned about whether they would qualify. They were unsure about whether they would be able to repay the loans, or whether the government would end up forgiving the loans. They were worried about the complexity of the process and the hassle involved in getting a loan. And they feared that they wouldn’t get the money in time. Their concerns highlight the importance of the loan process and implementation.